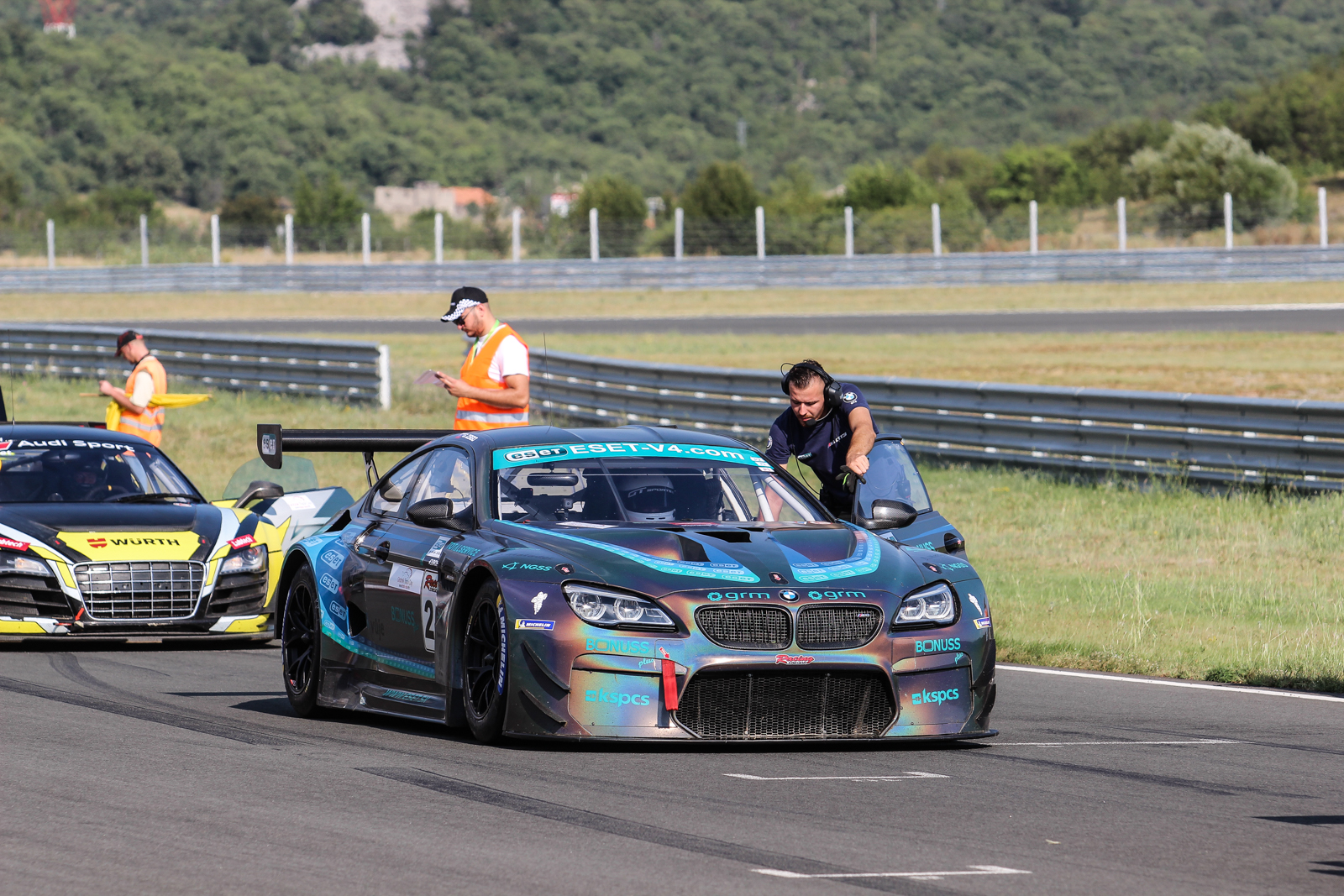 Further changes were made to the calendar for the 2020 season. The event at the Red Bull Ring was canceled and the meeting in Poznan is in doubt. This season will start in Grobnik, Croatia during July.

We have to make further changes to the calendar for this season because of the current coronavirus pandemic. The event at the Red Bull Ring, where races were originally scheduled from 16 to 17 May, is canceled. The meeting in Poznan is also in doubt. According to the original plan, the championship was to visit Poland during the weekend of June 6-7.

This season will start on the weekend of July 25-26. We will race in Grobnik, Croatia on this date. After that, next battles will take place at the Slovakia Ring (August 22-23), in Brno (September 5-6) and the venue of the finale will be Hungaroring. The alternative date for the Hungarian racing weekend was found for October 17 and 18.