Michal Makeš: On a mission to defend the championship

Mičánek Motorsport driver Michal Makeš heads into a new ESET MMSR’s Renault Clio Cup season as a defending champion. His personal goal is clear – to be even better and to win again.

Why have you decided to stay in the Clio Cup again?
It‘s because I have only one season of circuit racing under my belt and another season with the same car is only going to help me to gain more experience. First, I want to feel 100% confident with Clio before I switch to a faster car.

Have you considered switching to a faster car?
I have considered it for a bit, but after speaking to the team, I have decided to continue with Clio.

You have won six races in a row and won the championship title last year. So, it must be pretty clear what your goals are for this year?
Definitely! I want to win the championship again. I’m doing everything I can to achieve that.

You won’t be a rookie in the upcoming season anymore. What does it mean for you, your experience with the car, setting up the car, experience with the circuits and teamwork?
As I won the championship and took six victories last year, I know people will expect me to be just as good or even better now, which means a bigger pressure. I’ll have to use everything that I’ve learnt so far. At least, there are no new tracks on the calendar that I would have to learn and adjust my car set-up for. I’ve already done several thousands of kilometres with this car in all kind of conditions, so I know I can trust it. I have to say that the team’s communication is excellent in overall and I can’t wait for the first test in Spring.

Do you expect to do similarly as last year? Do you follow your competition?
It‘s very hard to answer that before the season actually begins, but I hope that the season will go just as good or even better than last year. I don’t have any information about my competition just yet. It would be great if there was at least the same amount of cars on the grid. The more, the better.

How does your winter preparation look like?
I go to the gym at least three times a week, also in my spare time I try to swim and to spend at least three hours every day on the simulator. I want to make sure that I‘ve done my absolute best preparing for the season and I believe that I’m going to confirm that on the track. 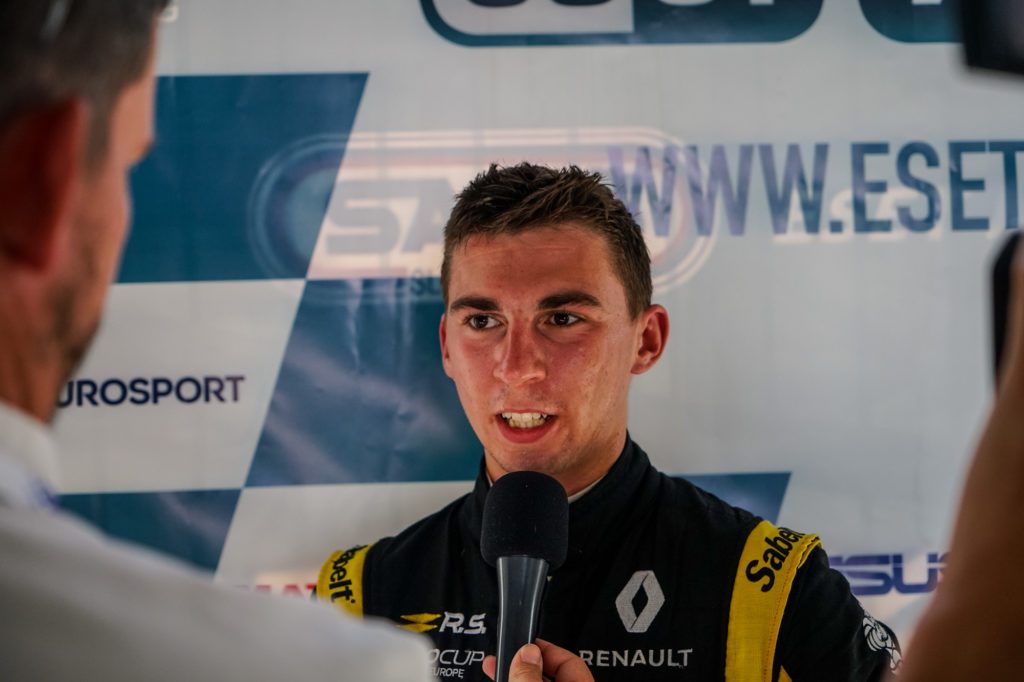