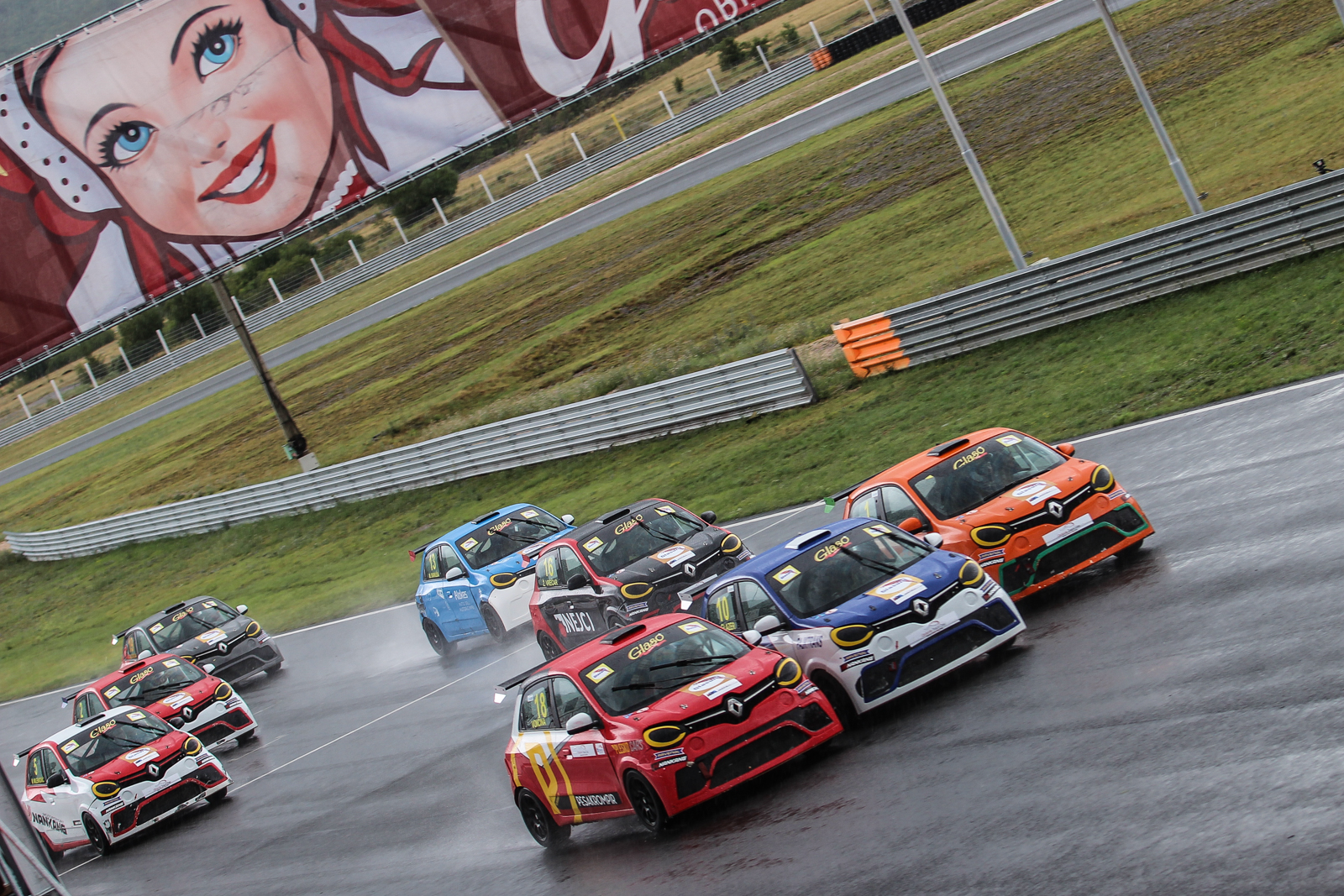 The last race of the Grobnik weekend featured the Twingo Cup. The twenty two pilots of the starting field were led by Mark Skulj, winning the pole position in the time practice over Gasper Dernovshek. The interim leader of Twingo Cup however did not manage to defend the leading rank and dropped behind Mark Mramor. The whole Sunday was marked with rain showers and so water on the road also awaited the Twingo pilots. The wet road, testing the skills of the pilots, divided the starting field to groups. The leading group included Skulj and Mramor only, who built a considerable advantage over the second group of six cars, dominated by the winner of the Saturday race, Nik Stefancic.

Skulj eventually returned to the lead and after a dramatic race won the closing sprint of the weekend. He crossed the finish line as the first with an advantage of nearly one second before the domestic pilot Markem Ćoza and Viktor Turina.