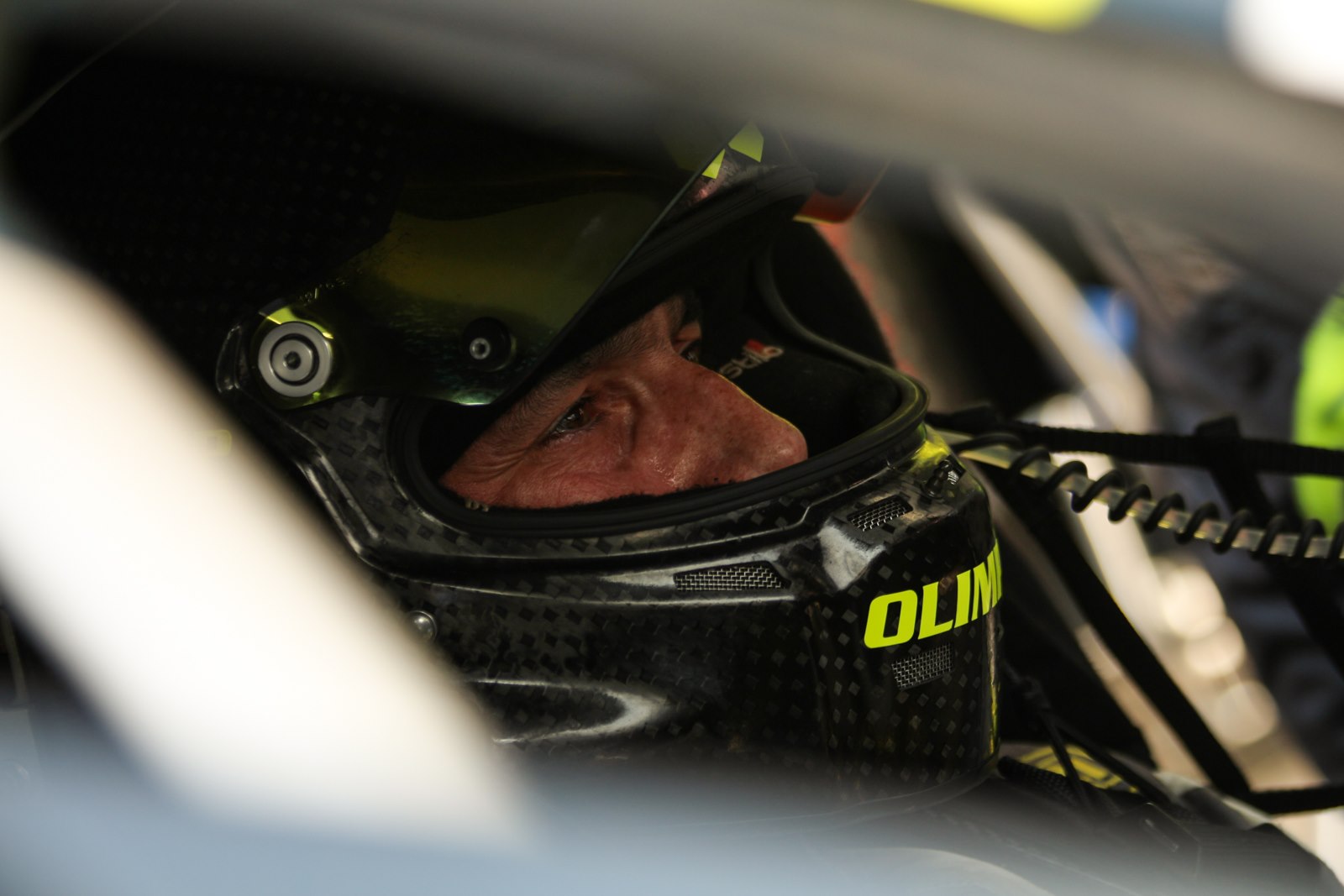 Marcin Jedlinski takes his 2nd Endurance win in a row

Marcin Jedlinski has managed to win the 2nd Endurance race in a row. He finished ahead of Libor Milota and 2nd Olimp Racing car with Stanislav Jedlinski and Mateusz Lisowski. Meanwhile, Filip Sládečka won in GTC category, while Jáchym Galáš triumphed in TC-3500 category.

After a win in Grobnik, Marcin Jedlinski continued in his great form also at the Slovakia Ring, where he dominated the Endurance race. And this time it is even better for him as organisers are giving drivers double points for this event.

Olimp Racing had two cars on the podium, with Marcin‘s father Stanislaw finishing in 3rd position together with Mateusz Lisowski. Libor Milota took his GT2 Motorsport‘s Mercedes to the 2nd place.

Sládečka Motorsport team were amongst the favourites in the previous GT Sprint race, but it was quickly over for them after an accident in the opening lap of the race. However, they had a reason to celebrate after a one-hour long endurance race in which Samuel‘s brother Filip crossed the line as a winner of the GTC category.

He was joined by Miro Konopka in 2nd place and Boleslaw Waszek in 3rd, who finished two laps behind the leader.

Jáchym Galáš won in the TC-3500 category ahead of Radim Adámek with Miro Horňák and Petr Fulín with Carol Wittke.