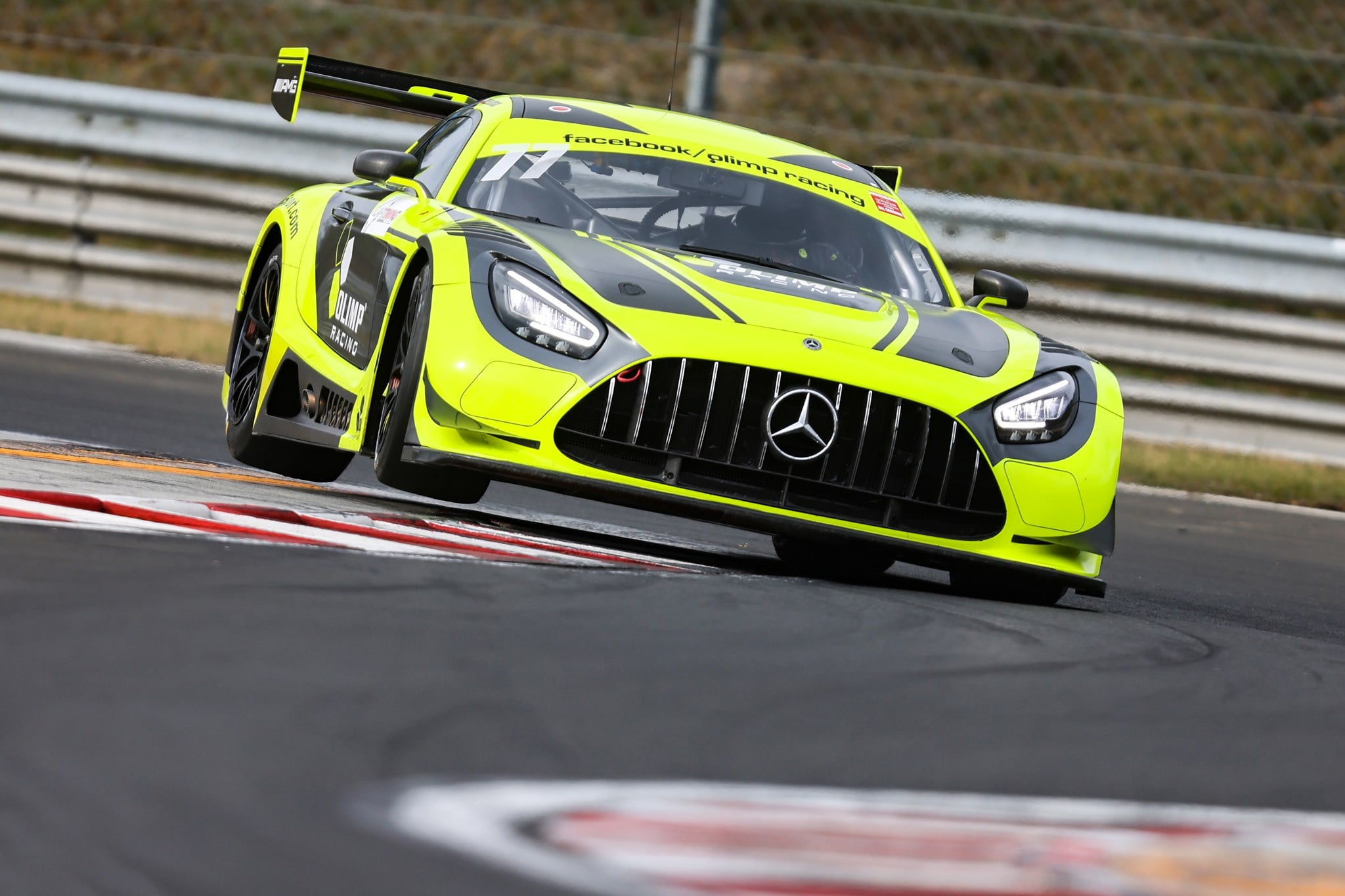 Marcin Jedlinski took a victory in the opening sprint race of the GT3 category. Meanwhile, Maciej Blažek won in GTC, with Matěj Pavlíček finishing 1st in GT4 and Miro Konopka taking a trophy for a victory in D5 category.

Marcin Jedlinski’s new season started in the same fashion as the last one ended – as a race winner. Nobody was able to stop the Polish driver and the Olimp Racing team celebrates the first victory of the season in the GT3 category. After taking a pole position, he put on a dominant performance and crossed the finish line in 1st place.

But the Olimp Racing team had more reasons to be happy. Marcin’s father Stanislaw Jedlinski finished 2nd and the Polish team took a double. Also, Aliyyah Koloc had a successful day, as she managed to finish 3rd in the GT3 category, giving the Buggyra Zero Mileage Racing team a podium. On the other hand, the season did not start well for the reigning GT3 Sprint champion Gregor Zsigo, who had to retire for technical difficulties.

In the GT4 category, Matěj Pavlíček took the first victory of the season. He is racing for the RTR Projects team, the last year’s champions. Pavlíček finished ahead of Greg Šimunovič and last year’s 2nd best driver Ferenc Ficza.

Maciej Blažek won in the GTC category ahead of Adam Rzepecki and István Bóta. Miro Konopka from ARC Bratislava team won in the D5 category, with Václav Janík and Jacek Zielonka joining him on the podium.