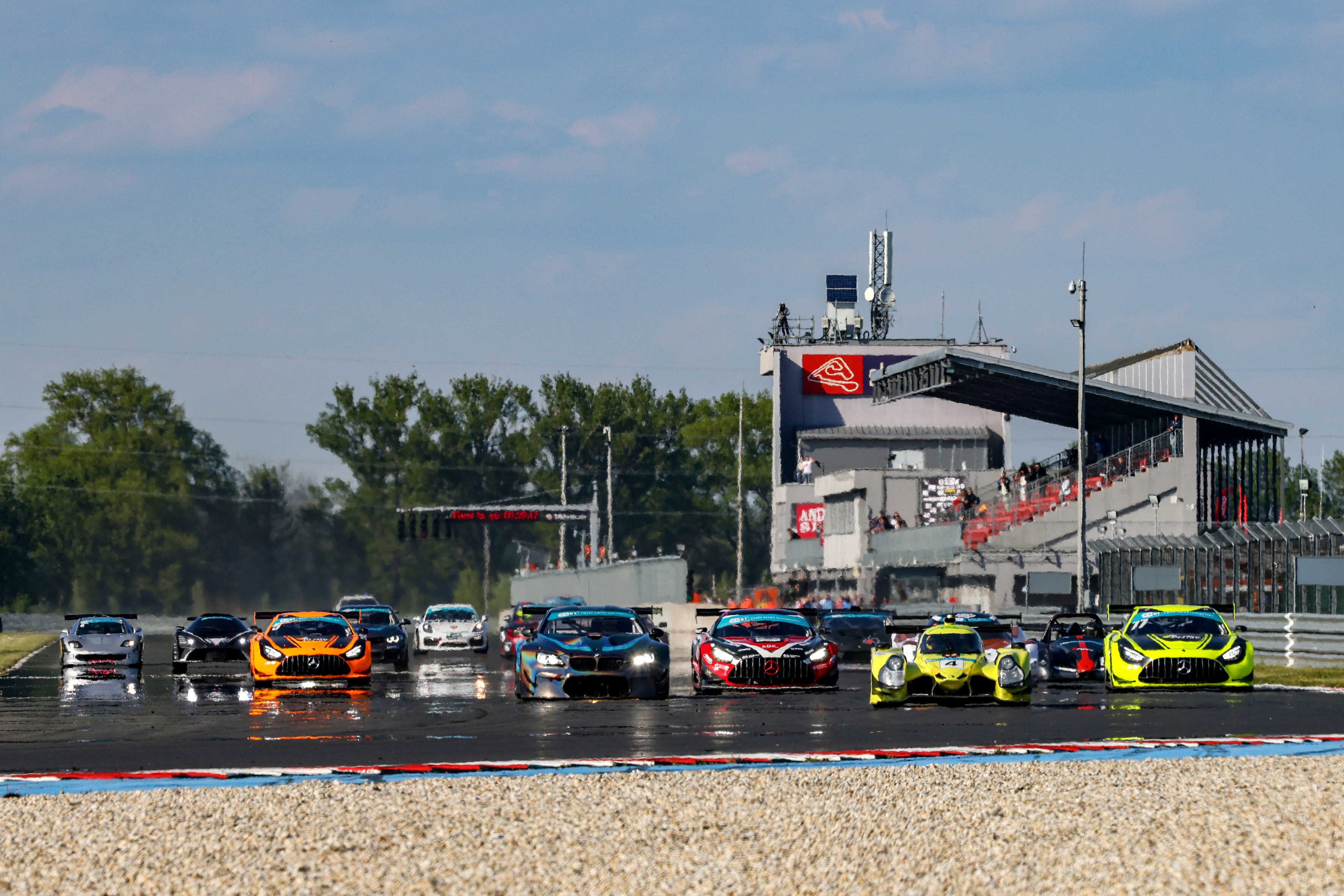 GT3 Sprint: Jedlinski extends his gap to Vršecký after Slovakiaring

After Round 2 of the season at Slovakiaring, Marcin Jedlinski stays in the GT3 Sprint category standings as he extends his gap to David Vršecký and Gregor Zsigo.

Marcin Jedlinski and David Vršecký both held 1st place in the GT3 Sprint standings after the opening round of the season at Hungaroring. While Jedlinski won in the first race in Hungary, Vršecký was unbeatable in the second one and both drivers had 25 points. After the following round at Slovakiaring, it is Jedlinski who has more points. The Olimp Racing driver took both victories of the weekend in Slovakia and he now leads the championship with 50 points.

David Vršecký is now 7 points behind, but he only took part in the first race of the weekend. Both drivers also use the same car – Mercedes-AMG GT3 – so it is likely that they are going to fight until the end of the season.

However, there are still more interesting names that could be in the contention. Like a last year’s champion Gregor Zsigo. The Slovak has already gained two podiums – a 2nd place finish from Race 2 at Hungaroring, and a 3rd place in the first race in Slovakia. He is currently in 3rd position in the championship standings with 33 points.

But there are also experienced drivers like Stanislaw Jedlinski and Petr Kačírek, or rookies Adam Rzepecki with Piotr Wira or Aliyyah Koloc. All these drivers have already been on the podium. Stanislaw Jedlinski is now 4th with 30 points. Kačírek is fifth (27 points), Rzepecki is sixth (25 points), Wira is seventh (18 points) and Koloc is ninth (15 points). 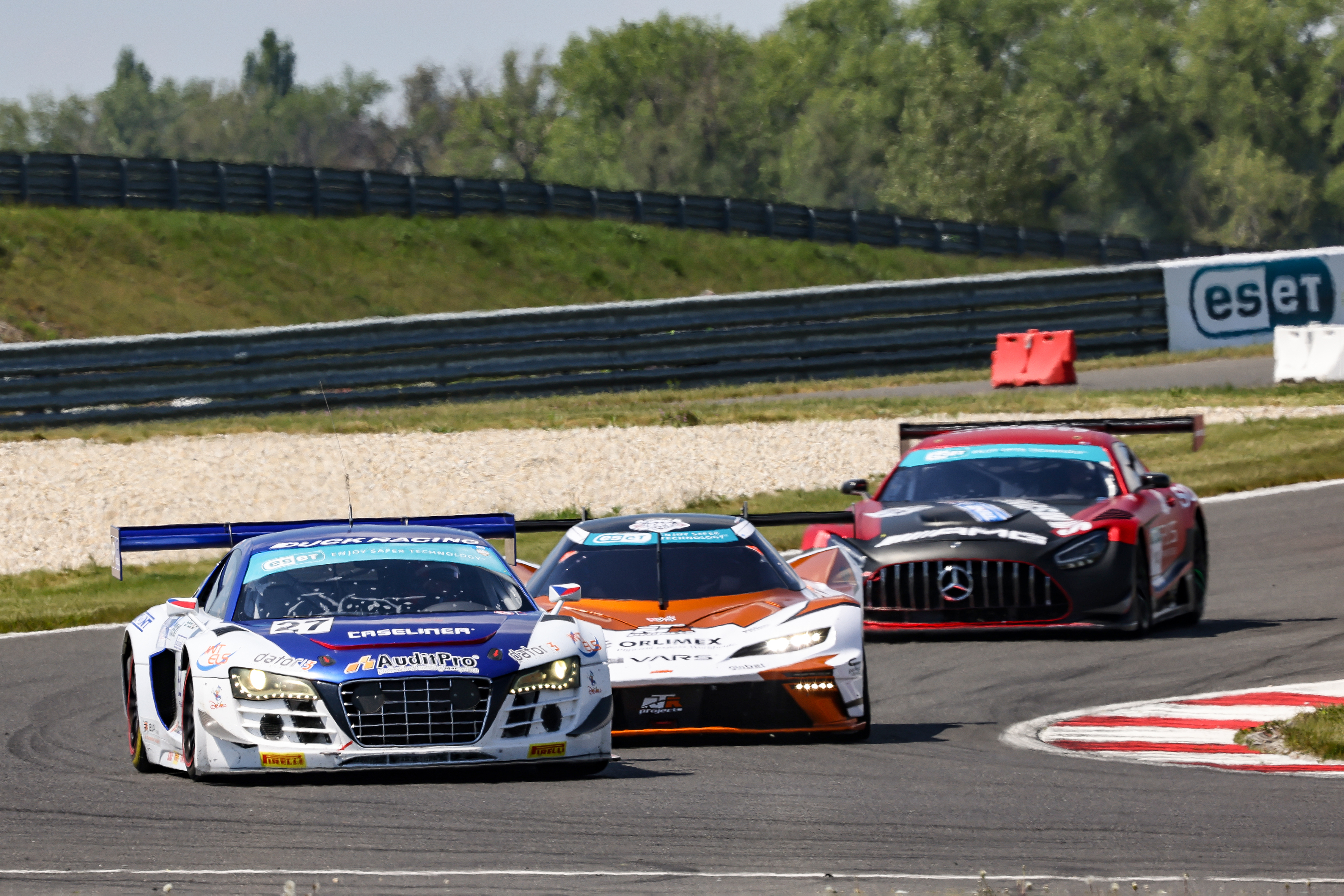 The next championship battle is scheduled for June 11-13 in Poznan, Poland.