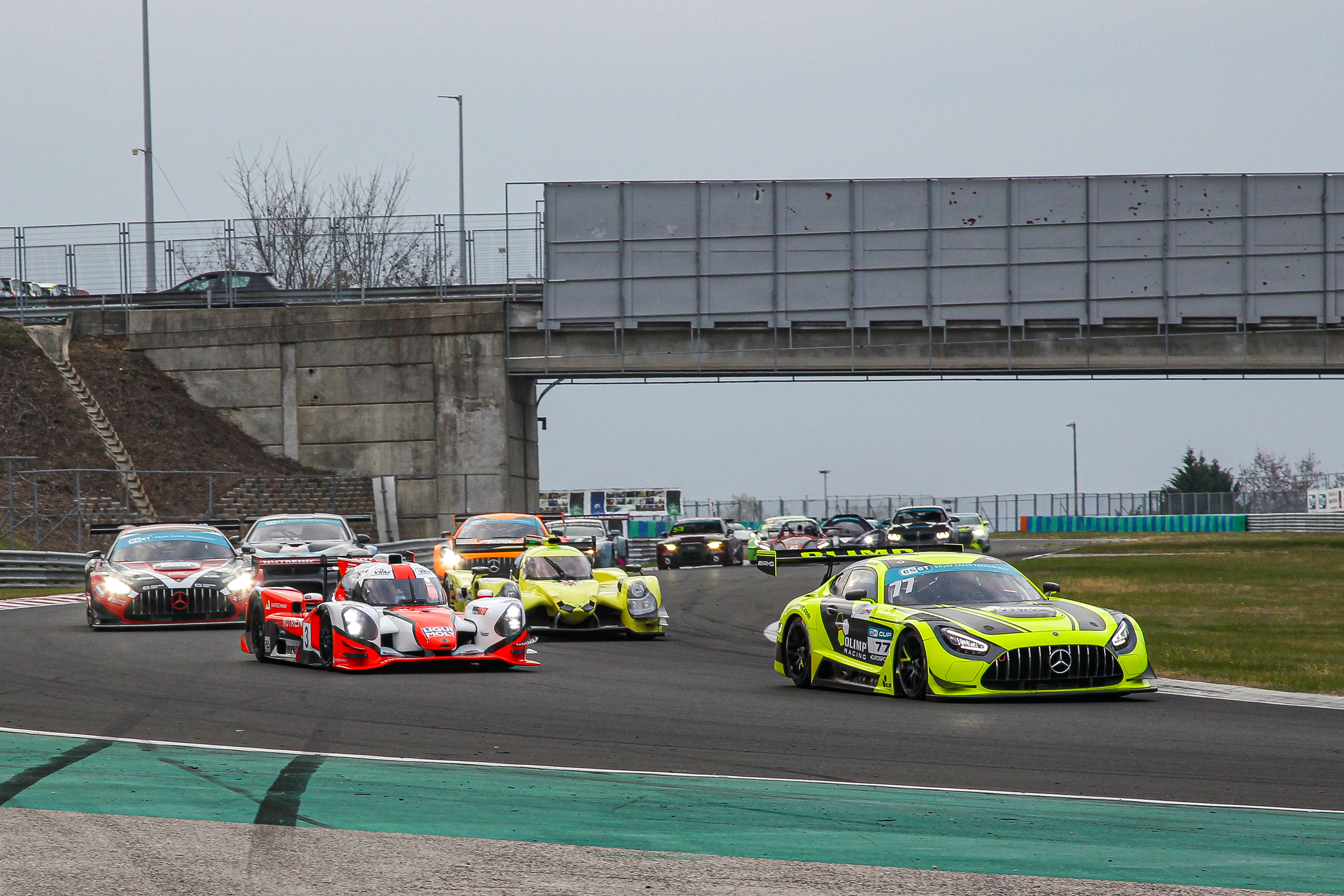 GT at Poznan: Jedlinski wants to succeed at home race, Enge is back

The 2021 season continues with Round 3 this weekend at Poznan, Poland. And the GT racing promises some very exciting racing.

One of the main favourites in both Sprint and Endurance GT3 races will be Marcin Jedlinski. The Olimp Racing driver is currently leading both standings, after winning 3 out of 4 Sprint races and all Endurance races so far this year. And in Poznan, he will be extra motivated as it is his home race.

However, there will be more Polish drivers competing in the GT3 category. And some of those have already shown potential to fight for the top positions. Those with extra home race motivation will be Stanislaw Jedlinski, father and also a teammate of Marcin, Piotr Wira and Adam Rzepecki. But then there are also Gregor Zsigo, last year’s GT3 champion, or Petr Kačírek.

In the GT4 category, the biggest name on the grid will be probably Matěj Pavlíček, who, just like Marcin in the GT3s, has won 3 out of the first 4 Sprint races and all Endurance races in his category so far. He and his teammate Erik Janiš dominated at Hungaroring and Slovakiaring as well. However, in Poland, Pavlíček will be joined by a different driver – a former Formula 1 driver Tomáš Enge, who makes his returns to the championship after a long time and is surely going to be one of the biggest names on the grid. 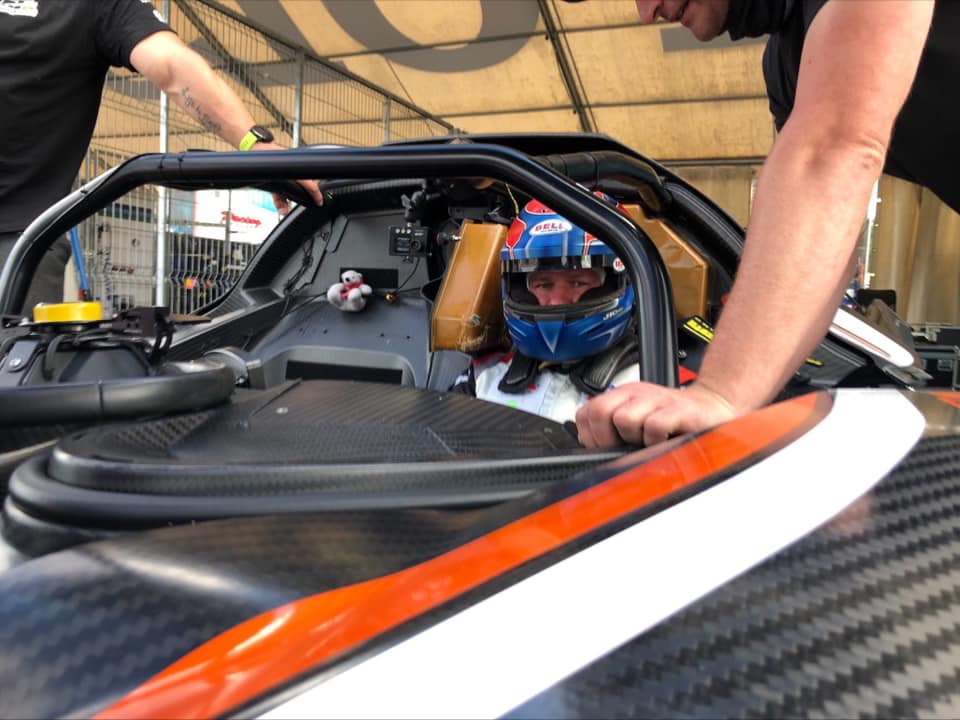 The RTR Projects team cannot expect that their path to more triumphs is going to be easy. They will be challenged by names like Ferenc Ficza from Trevor Racing or Lema Racing crew with Grega Šimunovič and Mathias Lodi.

And there will be a GTC category as well, with Adam Rzepecki. But he has to watch out for Dennis and Boleslav Waszek. Also, prototypes will be on the grid, with the Psofix team and drivers Jacek Zielonka with Jakub Litwin.