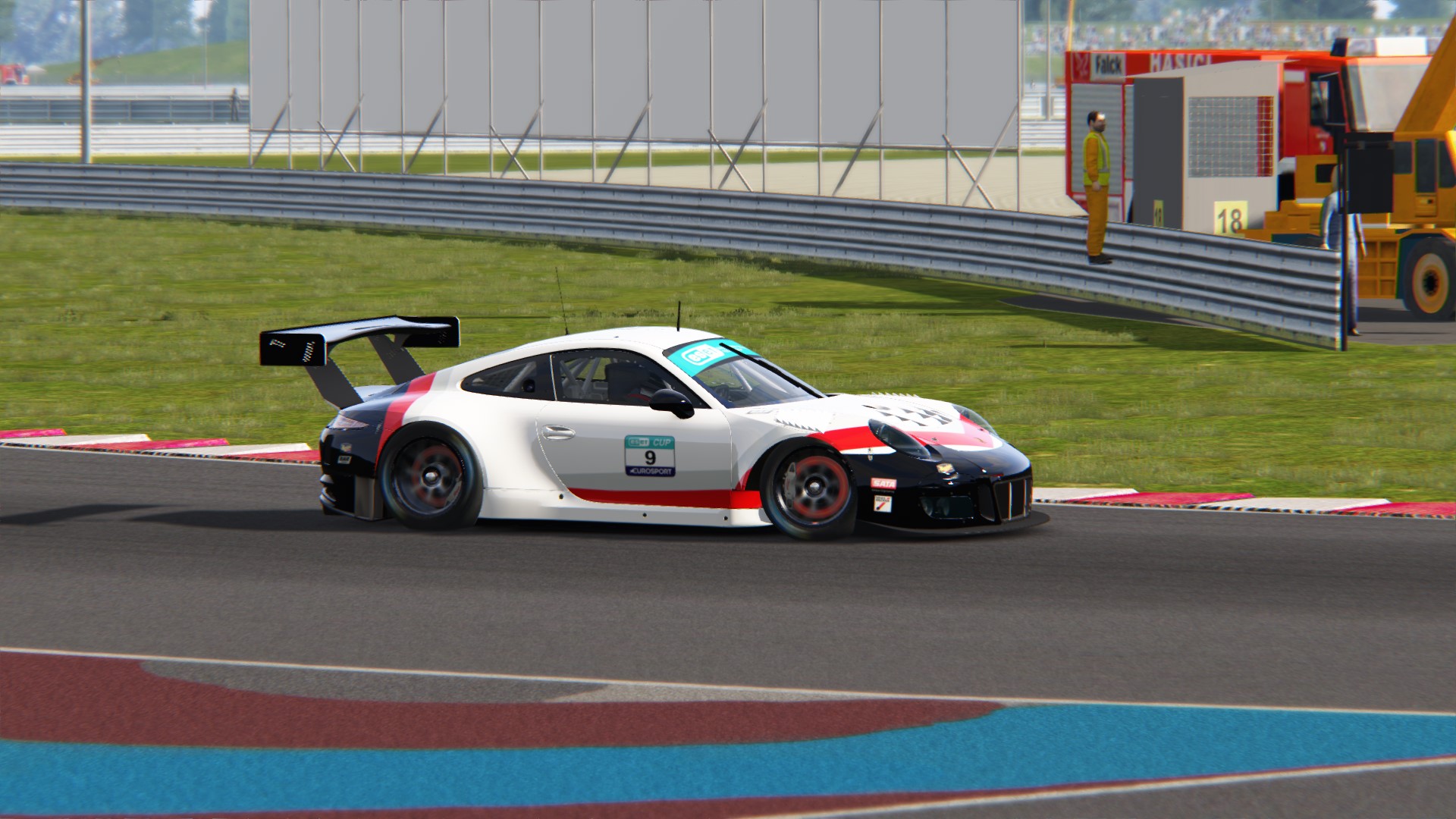 The second event of ESET iSeries at Slovakia Ring brought two winners. Pavel Gellner was most successful in Race 1 and Dávid Němček celebrated in Race 2.

On Sunday, ESET iSeries continued with the second event. The drivers raced at Slovakia Ring during the third weekend of May.

Two weeks ago, Petr Fulín completely dominated at Hungaroring during the opening event. Three-time European champion in touring car racing won both battles here. But in Slovakia, “Fulda” had it a little more challenging. This was already showed in qualifying, where he set the fourth fastest time (2:02.430). Bartlomiej Mirecki was the most successful in qualifying with a time of 2:02.177. Josef Záruba finished second (2:02.241) and one of three new faces Tomáš Pekař (2:02.365) was third. It is worth mentioning the fact that the gap between the first and the eighth was only six tenths of a second.

But it was Pavel Gellner who was the happiest person after Race 1.  The Czech driver started from fifth place, but he moved to fourth position after the opening lap. In Lap 2, he benefited from troubles of his opponents and he took the lead. Gellner kept the first place to the finish and he could celebrate the victory after his two silver results at Hungaroring.

Němček had to worry about the third position until the last meters because of Josef Záruba. Mičánek Motorsport powered by Buggyra´s racer didn´t pass Němček, but he could also be satisfied with the fourth position. He moved there from the sixteenth place, which he fell after problems in Lap 1.

Fulín made good progress too. Although the winner of first two races dropped to the tenth position after troubles in Lap 2, he finally finished fifth.

In the first race, Dávid Němček pleased the home fans with third place and they could be even happier in Race 2, because he arrived for the victory. He took the lead after post-start chaos and no one challenged him after that.

But Josef Záruba was again a strong opponent for Němček. Mičánek Motorsport powered by Buggyra driver stayed close to Němček throughout the race and he tried to overtake him several times. But Němček defended his position and so Záruba had to settle for the second place.

But Němček wasn´t only Slovakian driver on the podium. The third place noted Filip Sládečka after clean and flawless performance.

The strong points allocation again went to the account of Jiří Navrátil who finished fourth. Gabriela Jílková, the only woman in the starting field, took a great fifth place, so she gained points in both Slovakian races.

The winner of Race 1 Pavel Gellner didn´t experience good beginning in Race 2. He went out of the racing track and he hit Petr Fulín during return on the track . Fulín´s performance in Race 2 ended with this incident. Gellner didn´t give up and he took at least two points for the ninth place at the finish. Petr Kačírek Jr. repeated the tenth place, which he finished already in Race 1.

Tomáš Pekař made a positive impression at his premiere in ESET iSeries. Two-time Renault Clio Cup Central Europe champion didn´t utilize the third fastest time from qualifying and he didn´t finish both races. But he led at the beginning of the Race 1 and he made a rapid progress in the opening laps of Race 2.

The leader of the championship changed after this event. Pavel Gellner is sitting on the first place with 63 points now. Petr Fulín dropped to the second place, where he is with three-point loss. Josef Záruba is third with 57 points thanks to the stable results. The fourth Dávid Němček (52 points) with the fifth Bartlomiej Mirecki (38 points) are also in the interval of 25 points, which is the value of one victory.

The third round of ESET iSeries will take place on May 31 in Grobnik, Croatia.