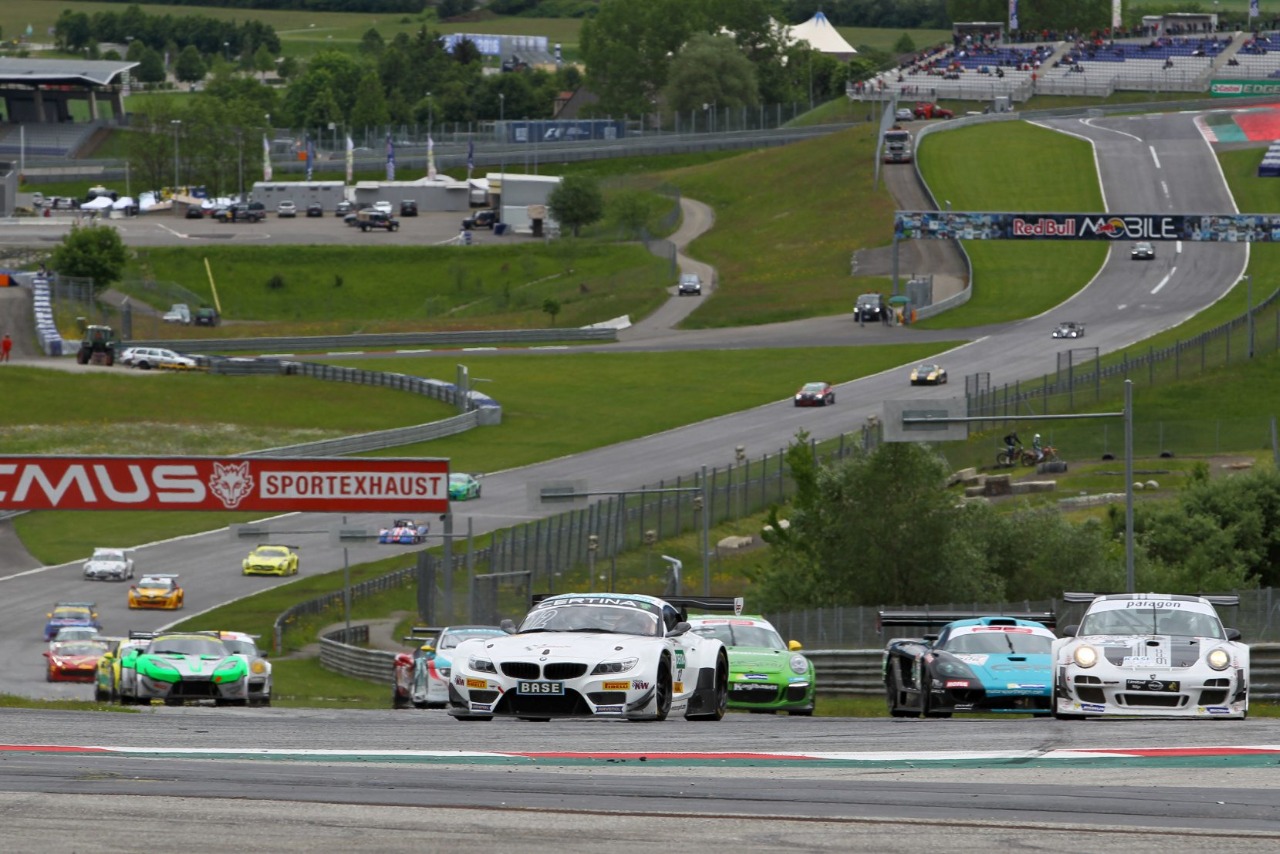 ESET MMSR had prepared some more changes for 2015 season. One of them was a brand-new cup racing category focusing on young drivers – a Twingo Cup.

“It’s a new and a very interesting car with its engine in the back and a rear wheel drive. One of the reasons why we’ve introduced it is because of very low costs for drivers,” said Jiří Křenek, one of the series organisers.

And it is fair to say that it did not take too long to find a talent. Boštjan Avbejl had been unbeatable in the first ever Twingo Cup season since the first race and he took a well-deserved championship win.

“It’s fantastic, especially if you consider that it’s been my first ever season in my career. Eight wins and two second places that’s a brilliant result. I think that Twingo is a very good car for learning how to race on circuits. It’s easy to drive but still, you need to be very precise in the corners. Despite it isn’t such a fast car, it’s fun to drive it,” said Avbejl from Slovenia.

And now back to the ESET MMSR series. Organisers had prepared a great prize for its overall winner – a brand-new car Škoda Rapid. Once again, all drivers across all categories had a chance, but in the end, Štefan Rosina from Slovakia got the new car at the end of the year. Rosina won three endurance races and then he dominated sprints winning eight out of ten races. Slovak driver raced with Alpina B6 GT3 from Racing Trevor and BMW Z4 GT3 prepared by Robert Šenkýř’s team. After this success, he decided to move up to Blancpain GT Series Sprint Cup. ESET V4 Cup had only six events in 2015, just like in its first season. During the year drivers visited some fabulous circuits like Hungaroring, Red Bull Ring, Salzburgring, Most, Slovakia Ring and Brno. There were 48 races in total with 123 drivers from 12 countries.