Clio Cup: The gate into the world of big racing

The Renault Clio Cup series is the perfect place to start a circuit racing career in bigger cars. That was also the case in this year’s ESET MMSR championship for two young drivers, who debuted in the series having previously raced only in karts. And they dominated the season.

A cup racing is mostly about drivers’ skills as the whole grid shares the same equipment and nobody can gain an unfair technical advantage. Only a raw speed and a car setup capabilities decide who is on pole position or who wins the race.

The Renault Clio Cup series has been a part of the ESET MMSR since 2014 when many touring cars series joined the championship like Mitsubishi Colt, Chevrolet Cruze or the Clio Cup. Maciej Szkudlarek was the very first winner with his Renault Clio III. A year later Tomáš Pekar, a successful Czech cup racer, won the championship with a newer Clio IV. Boštjan Avbelj then took the title in 2016, Zoran Poglajen last year and this year it was Michal Makeš who celebrated a championship win.

In total there were 16 drivers from 7 countries racing in the Clio Cup series in 2018. Half of them with the newer Clio IV cars, while the other half went with still popular Clio III cars with Sebastian Kolakowski being the best driver with the older machinery.

However, the biggest fun was with the cars of the fourth generation. The starting grid featured a couple of rookies, including Michal Makeš and Jáchym Galáš, who both have a lot in common and even had a pretty similar season. Both were still racing karts in 2017 and both also dominated the whole Clio Cup series in 2018, winning all the races.

Makeš found a seat at Mičánek Motorsport, while Galáš raced under the banner of GT2 Motorsport. Before the season had begun, they probably hoped just to get at least one podium finish this year, but nobody saw what was coming. Makeš won both opening races, while Galáš finished third twice. Makeš then continued with winning at Red Bull Ring and at Grobnik. Six races, six wins and total dominance. Many wondered if he could be stopped and yes – and it was Jáchym Galáš, who then won the last four races of the season. Yet, it was not enough for him to catch Michal Makeš in the championship battle.

“At the beginning of the year, I thought that getting a podium finish would be cool and winning at least one race an unbelievable achievement. I didn’t even think that winning the championship was possible. The best wins came at Red Bull Ring. Both races featured the biggest starting grid of the season and also the most battles I’ve had. A lifetime experience,” said Michal Makeš about his season.

Despite these two drivers did not let anybody else to win, the racing itself was full of drama, great battles and amazing overtakes. Makeš and Galáš had a tough competition with Miha Primožič, Petr Majer, Zoran Poglajen and Matthias Lodi being always nearby, just waiting for the right opportunity, which never happened in the end. 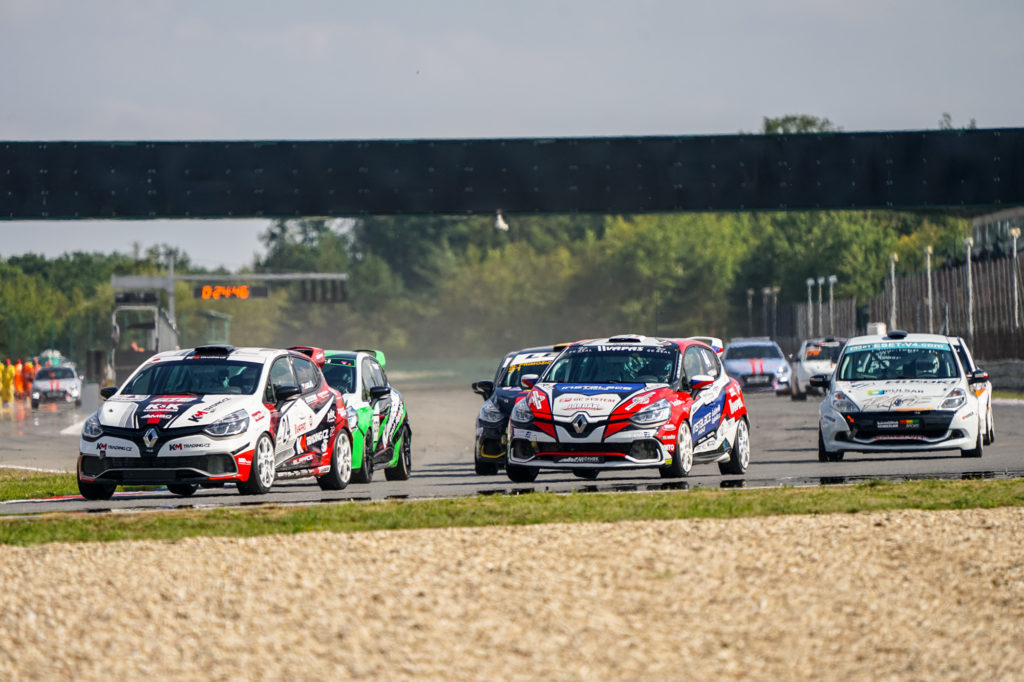