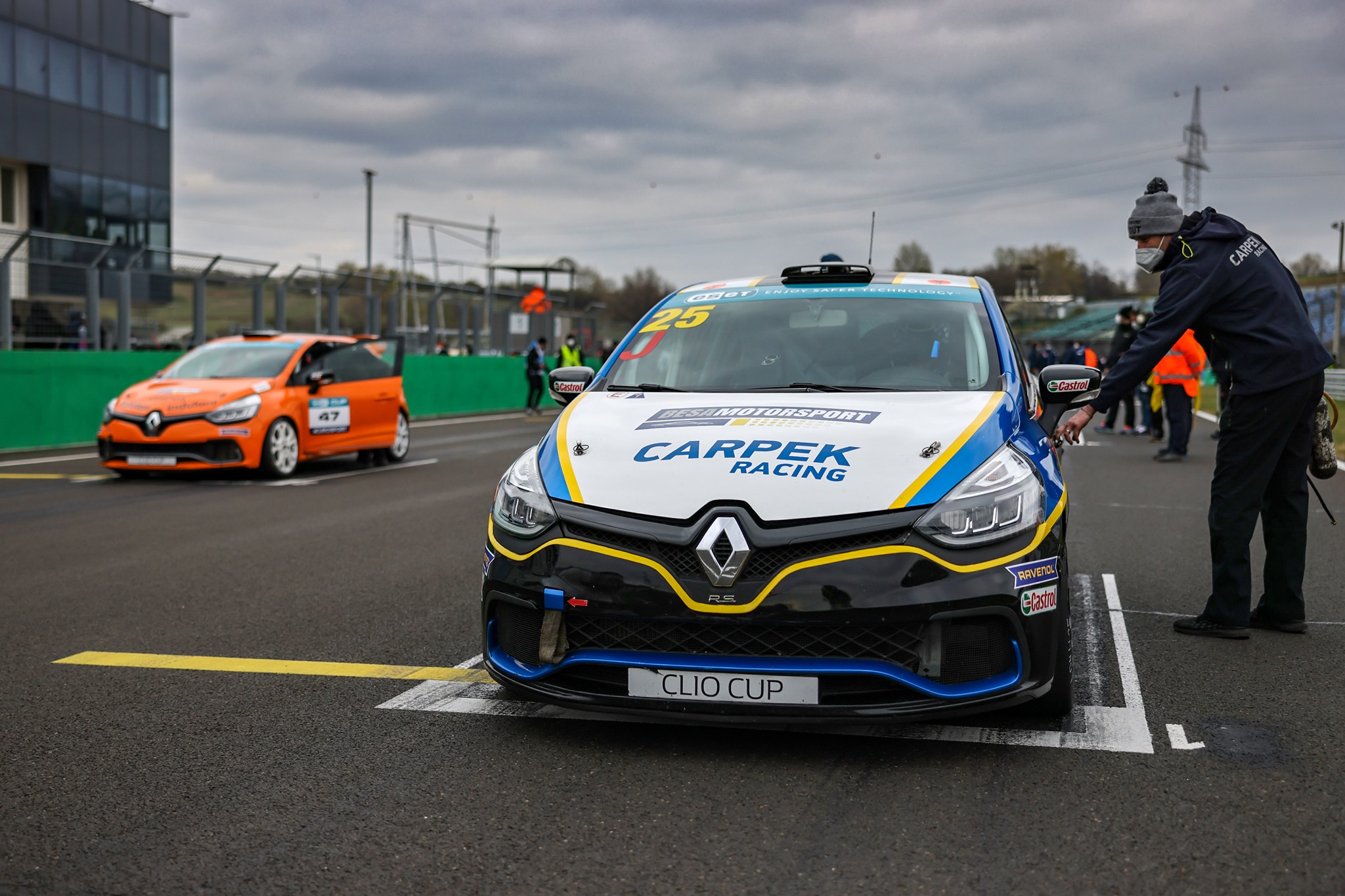 Clio Cup Bohemia: Will Sandström stay on a winning streak?

The 2021 Clio Cup Bohemia season continues with second round. Filip Sandström will arrive to Slovakia as a championship leader. He won both races at Hungaroring. But we can´t expect his rivals will make it easy for him at Slovakiaring.

One of the biggest threats will be Erik Bertilsson for Sandström. Bertilsson, who is Sandström´s teammate at Carpek Service, also achieved two podium results at Hungaroring. In Race 1, he was second. In Race 2, he finished on 3rd place. He loses 21 points to Sandström. But we have to reckon also with Miha Primožič, who took one third place at Hungaroring and he is third in overall standings now. He is 27 points behind Sandström.

But the battle for top positions will probably be bigger. We can´t underestimate also Levente Losonczy, who finished second in Race 2 at Hungaroring. Zoran Poglajen and Mark Mramor already showed they have a pace for the fight at the top in the past. Mramor races with the support of ESET Race Star project for talented drivers this year. 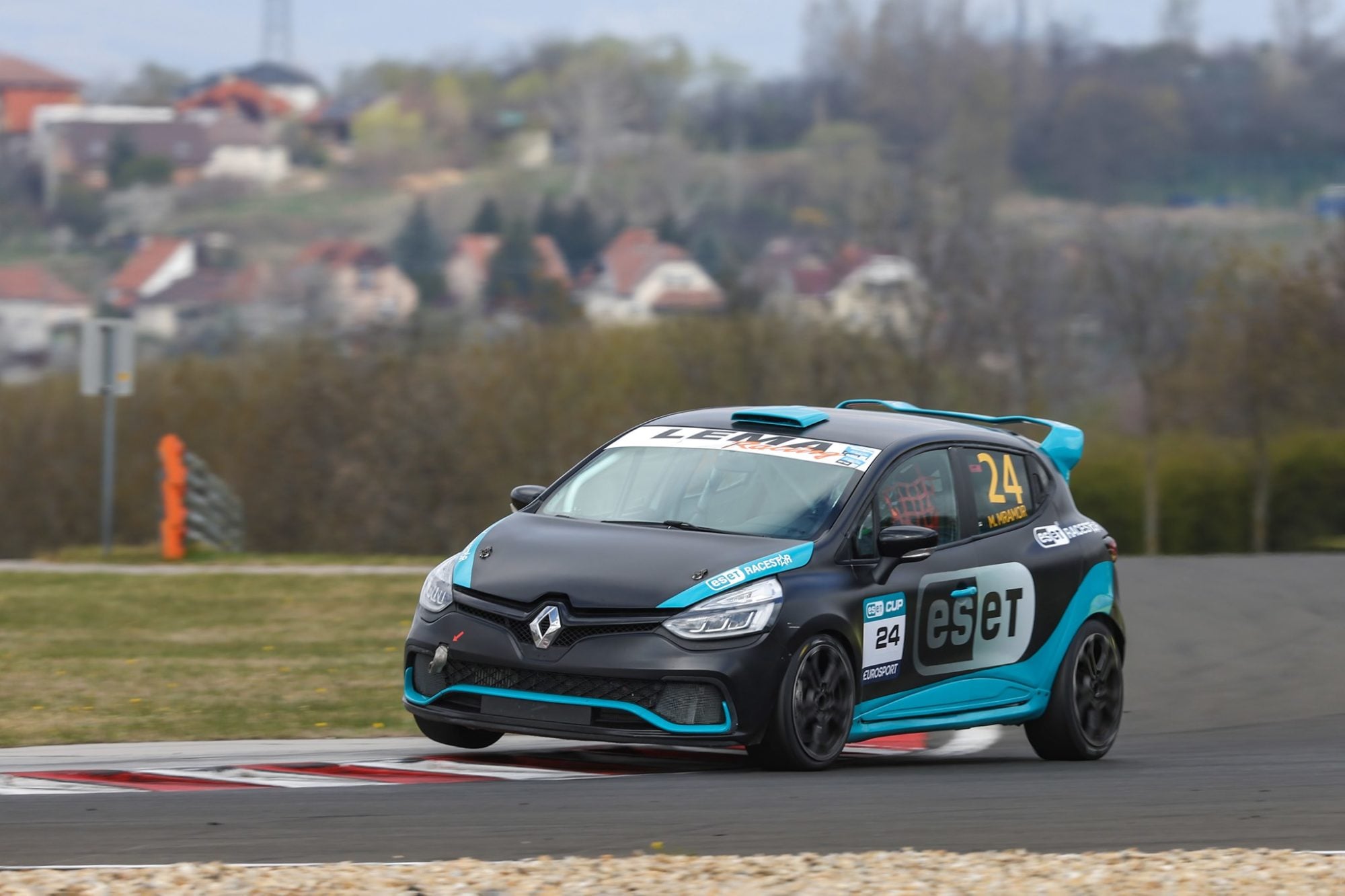 But more drivers will try to do a good impression. Sandi Jeram, Richard Meixner, Igor Tomljanovič, Vedran Šipoš, Ivan Gustin, Yasmeen Koloc, Yuuso Panttila or Balint Hatvani will not want to be a makeweight too.