Slovakia Ring will be the fourth stop of the season for ESET MMSR in 2019. This circuit is located just 40 kilometres from Bratislava in Dunajská Streda. Drivers will race there on a weekend from 23rd to 25th August.

This place has been part of ESET MMSR calendar since its first season in 2013. The race weekend itself is known as the Slovak Grand Prix and it is one of the biggest motorsport events on this track. In the past, some of the drivers used this opportunity to show some stunning machinery. Like Miro Konopka, who raced there with his LMP2 prototype from 24 Hours of Le Mans.

The circuit was built in 2008-2009 and opened on 1st October in 2009. An Austrian architect Hans Roth was responsible for the project, using his experience from similar projects in Austria and Hungary. He built a track that is 5,922 metres long, with the main straight that is 900 metres long and up to 20 metres wide.

Apart from the ESET MMSR series, this place is known for international racing as well. Series like WTCC, FIA GT, ADAC GT Masters or European truck championships have visited the track before. As well as motorcycle racing series.

The Slovakia Ring is very popular amongst ESET MMSR drivers, which is why the starting grid is always full across all categories. This circuit is very accessible to most drivers and teams. One of the most popular parts of the weekend is an endurance race that takes two hours during the sunset. Exactly two hours race will be hold again this year. 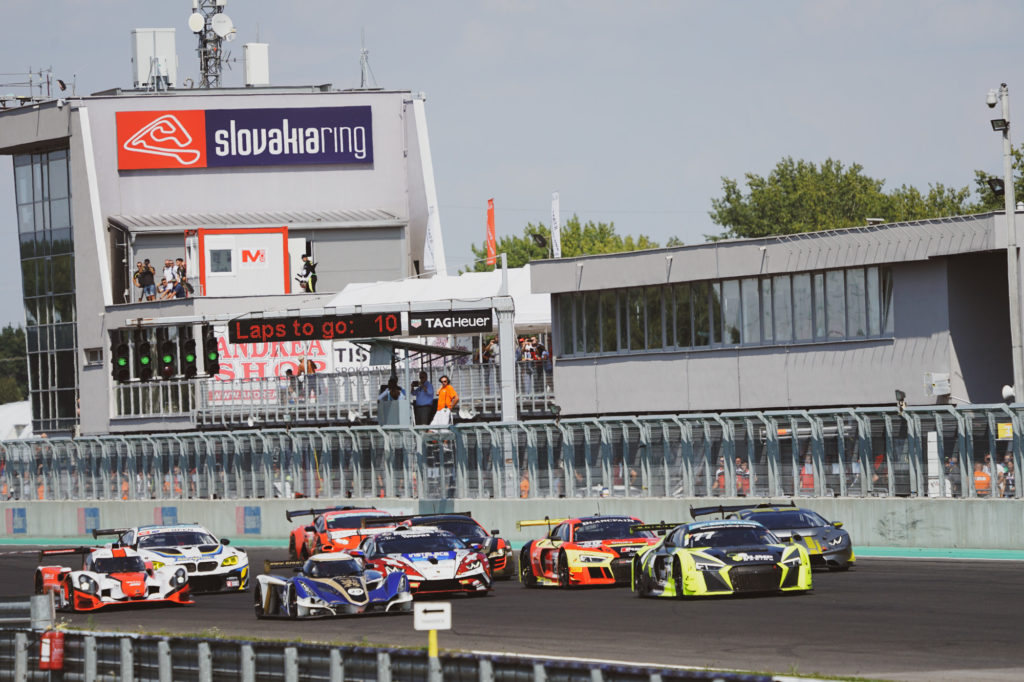 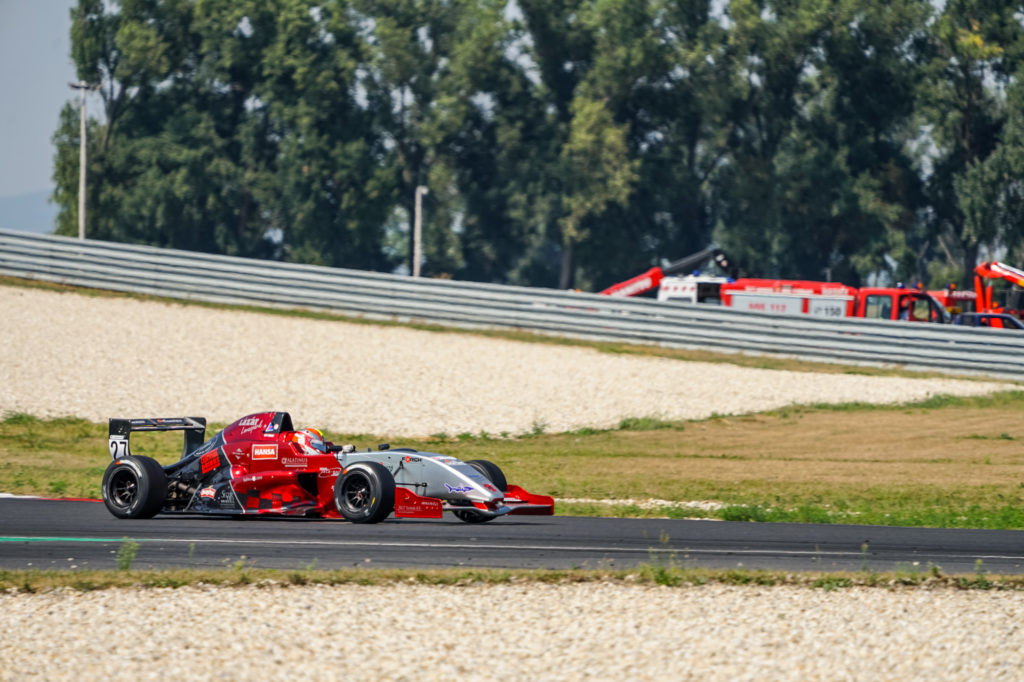 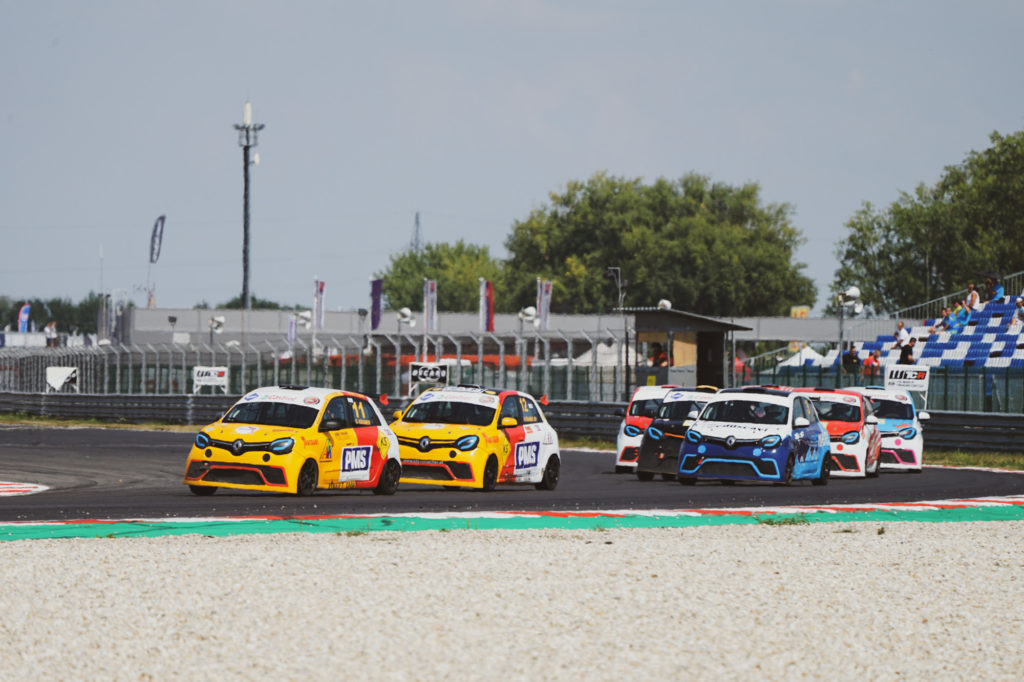 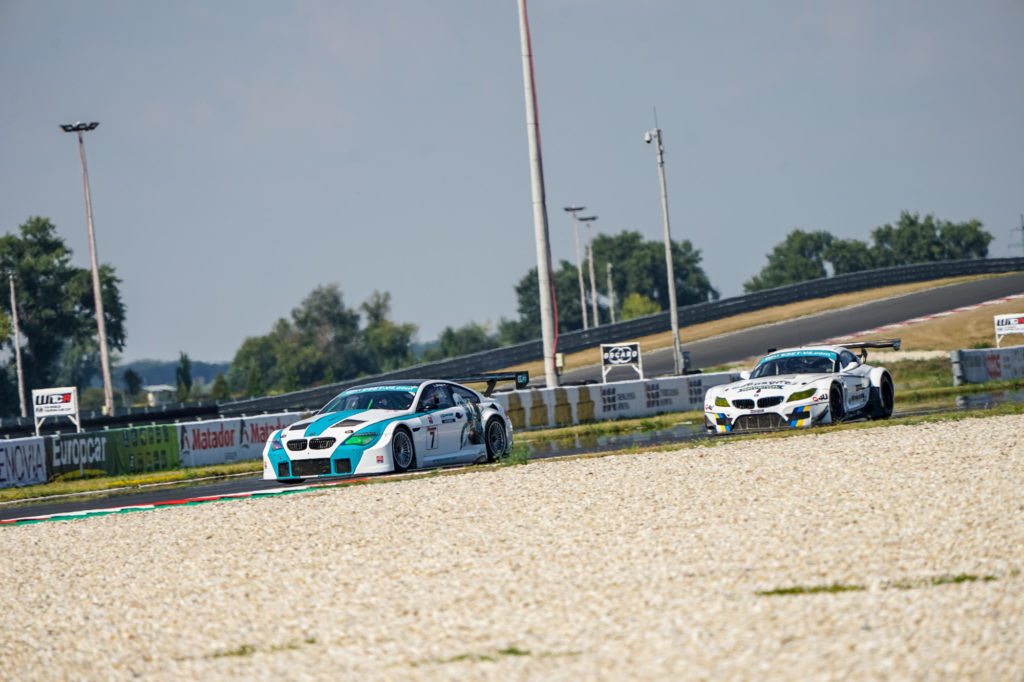 Tags:
Previous Article
Circuit challenges of 2019 – Grobnik
Next Article
Michal Makeš: On a mission to defend the championship