It has already become a tradition that ESET MMSR series always begins its new season at Hungaroring just east of Budapest, Hungary. And 2019 is no different, with the series visiting the worldwide known Hungaroring even twice. It hosts the season opener from 12th to 14 April and then the venue returns six months later for a season finale on a weekend from 11th to 13th November.

This circuit was an idea of the former boss of Formula 1 – Bernie Ecclestone – as he wanted to bring the pinnacle of motorsport behind the Iron Curtain. His visit in 1983 gave foundations to the plan to build a circuit. The construction itself began on 1st October 1985, with the first race being held in March the following year. In August 1986, it was a dream come true with the first-ever visit from Formula 1. A Brazilian named Nelson Piquet won the inaugural Hungarian GP with Williams, after a famous overtaking manoeuvre on Ayrton Senna in Lotus.

It was a success and the race has become very popular, especially in the Eastern Bloc – it was the only place to see the motorsport superstars. Hungary has had its own Grand Prix ever since, though the circuit itself has been modified several times to keep up with the modern standards. 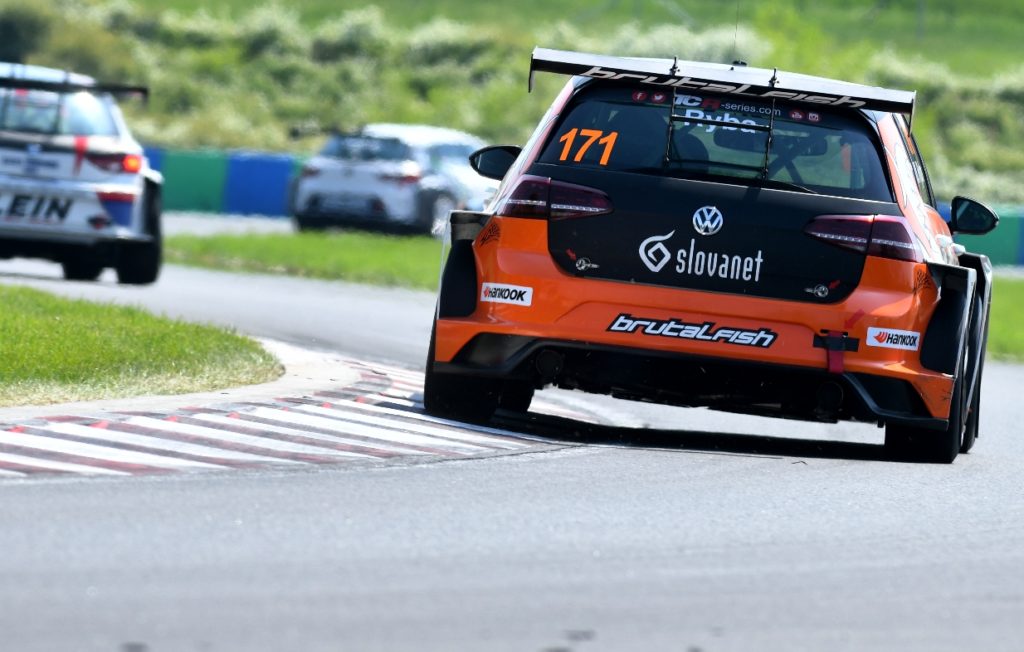 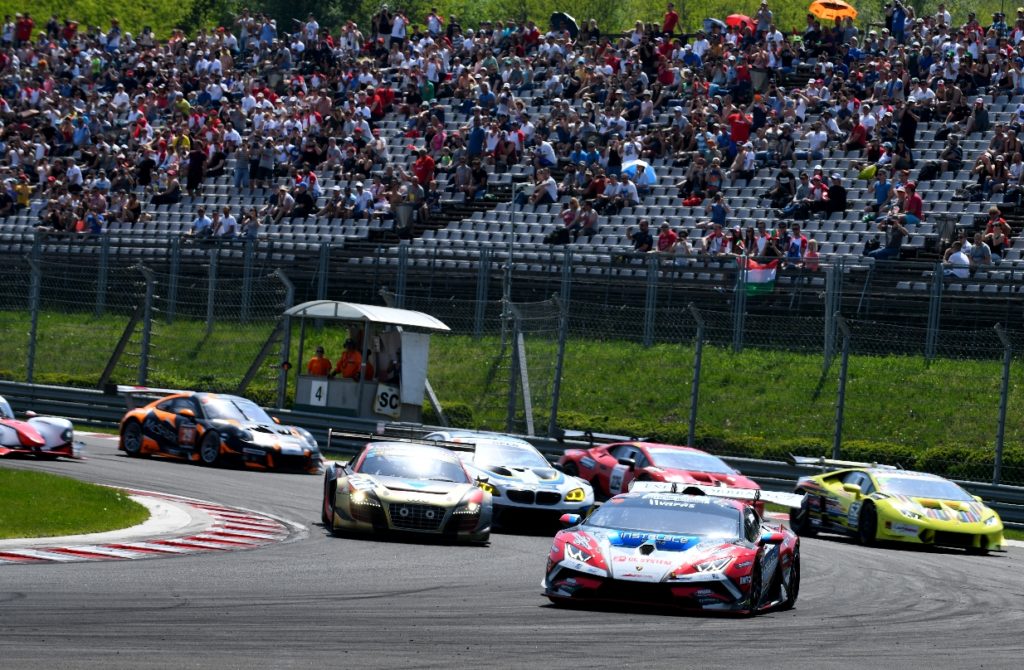 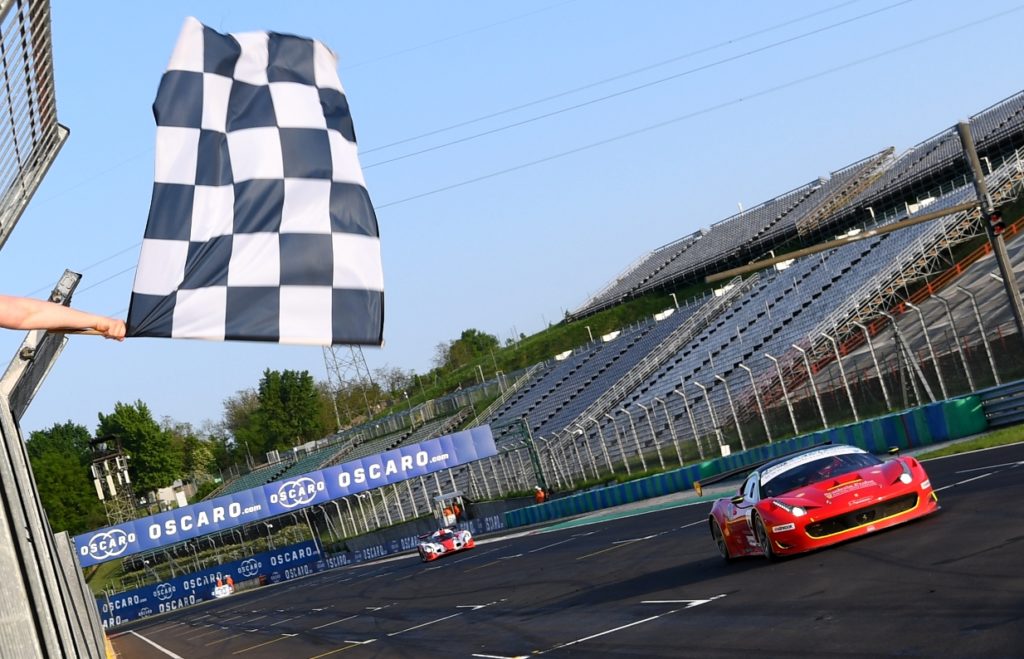 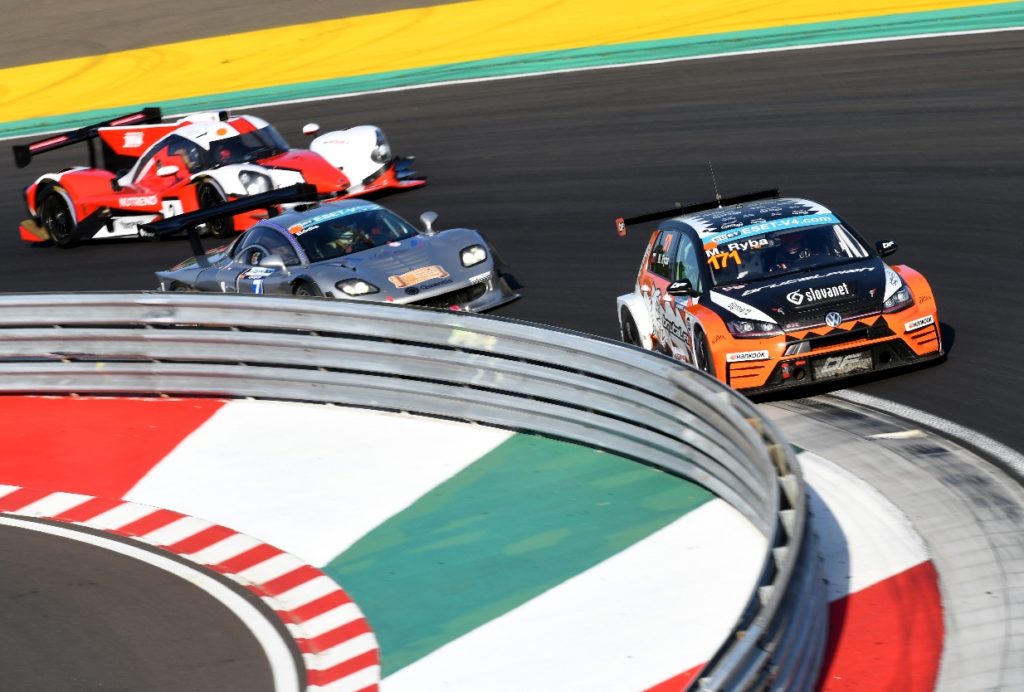 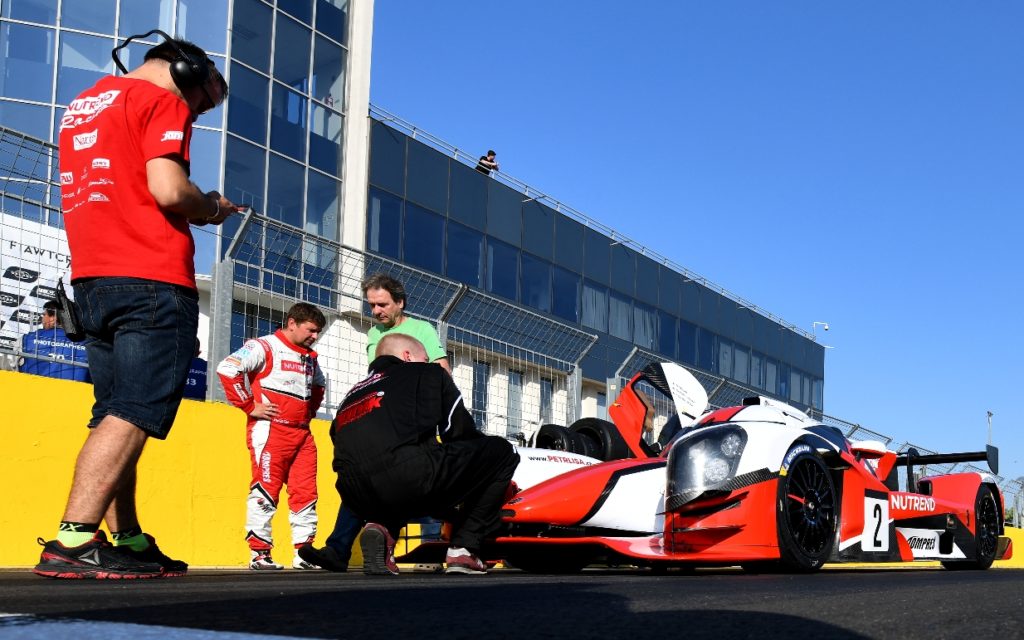