After a successful premiere last year, a Croatian circuit in Grobnik will be featured in the ESET MMSR series once again. This year, Croatian fans will get a chance to watch racing cars in mid-summer on a weekend from 26th and 28th July.

The Automotodrom Grobnik is a typical old-school circuit. It was first opened 41 years ago and it has not changed much since then. It is a bit like a time capsule – especially with its old paddock. However, that makes this place very special and drivers face challenges like not on any other circuits on the calendar. Track limits are very strict, without enough space to build proper asphalt run-off areas. Croatians also prefer good old gravel traps or grass areas, which makes it even tougher for the drivers in hot summer days. Whenever they leave the track, there stir up a huge amount of dust that creates a thick wall. Every single mistake then costs a lot by losing a precious time or damaging the car.

In the beginning, the Grobnik track was built to replace a city circuit Opatija, that hosted races between 1931 and 1977. Before the second world war, the whole area was controlled by Italy and in 1939 it saw a legendary Italian Luigi Villoresi winning the local race in his Maserati. Apart from that Villoresi also managed to win some famous races like Mille Miglia, Targa Florio or even the Czechoslovak GP. After the second world war, the Istria peninsula moved under the Yugoslavian jurisdiction and Opatija hosted the Grand Prix motorcycle racing from 1969 to 1977, with only one exception in 1971.

However, as the years went by, Opatija had been declared unsafe, so in 1978 the Grobnik circuit was built and the motorcycle races moved there. The new circuit then hosted thirteen Yugoslavian GP races in total, with the last one in 1990.

In 2018, the Grobnik circuit had its premiere in the ESET MMSR series. Just before this race, there was some renovation, including a brand new track surface and new kerbs, which has significantly changed the circuit’s profile. This 4,168 metres long circuit with 15 corners proved to be a big challenge for all the drivers. As of now, Paolo Brajnik holds the ESET MMSR series track record after setting a lap time 1:19.577 with Dallara F308 car. 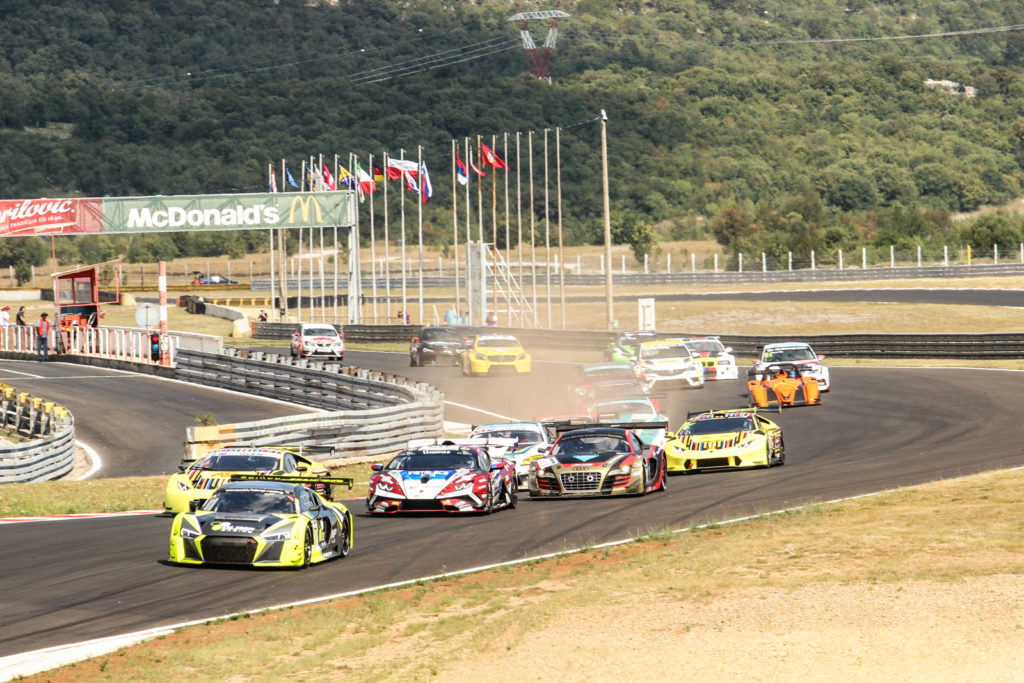 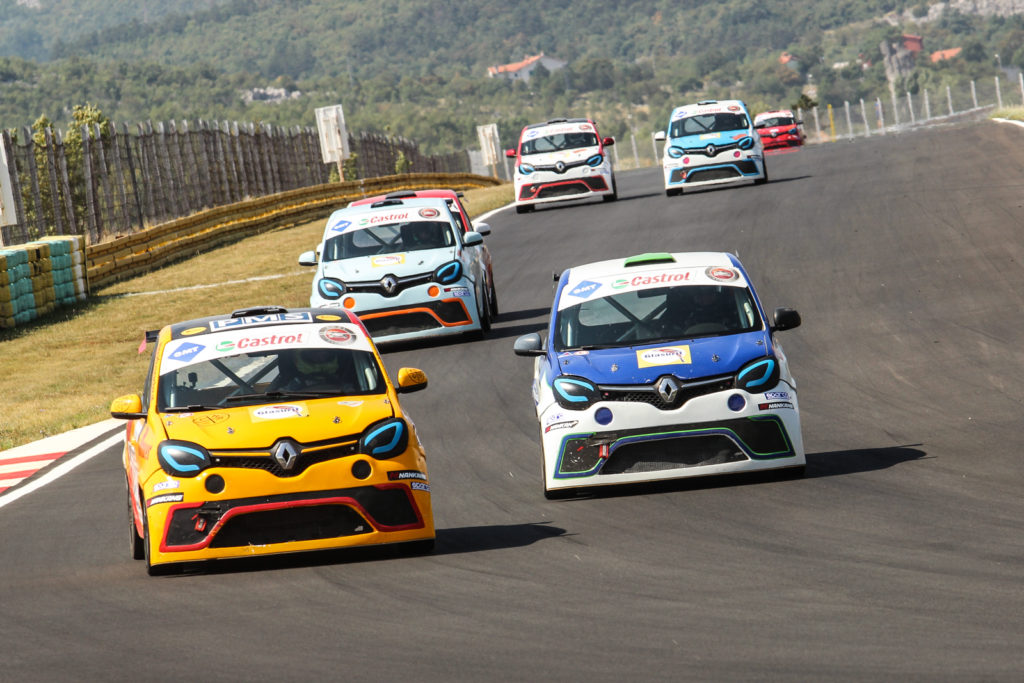 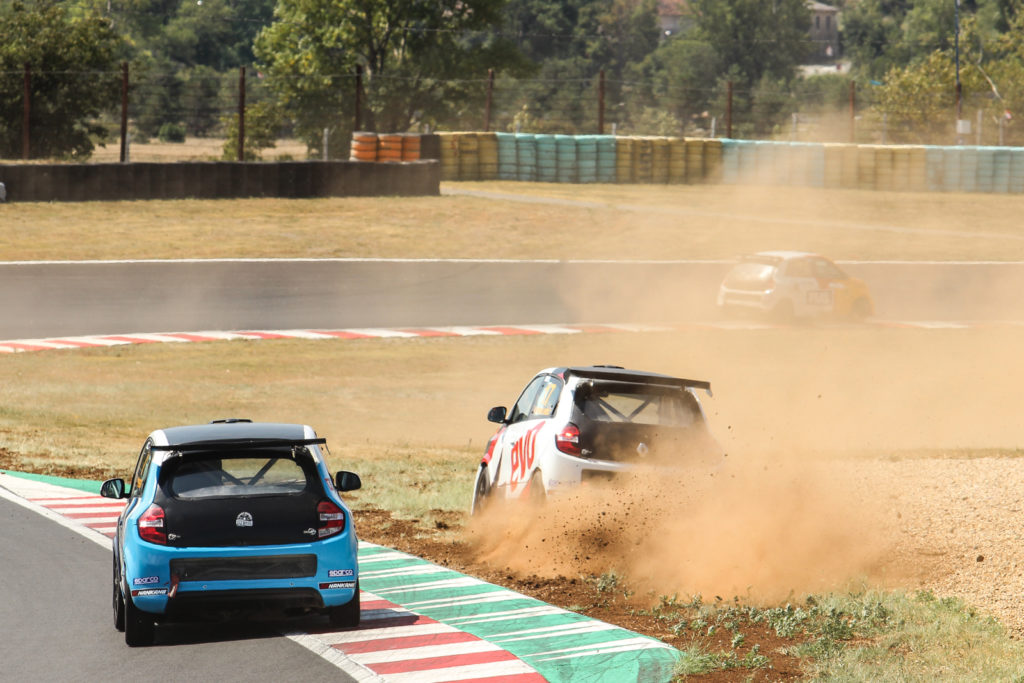 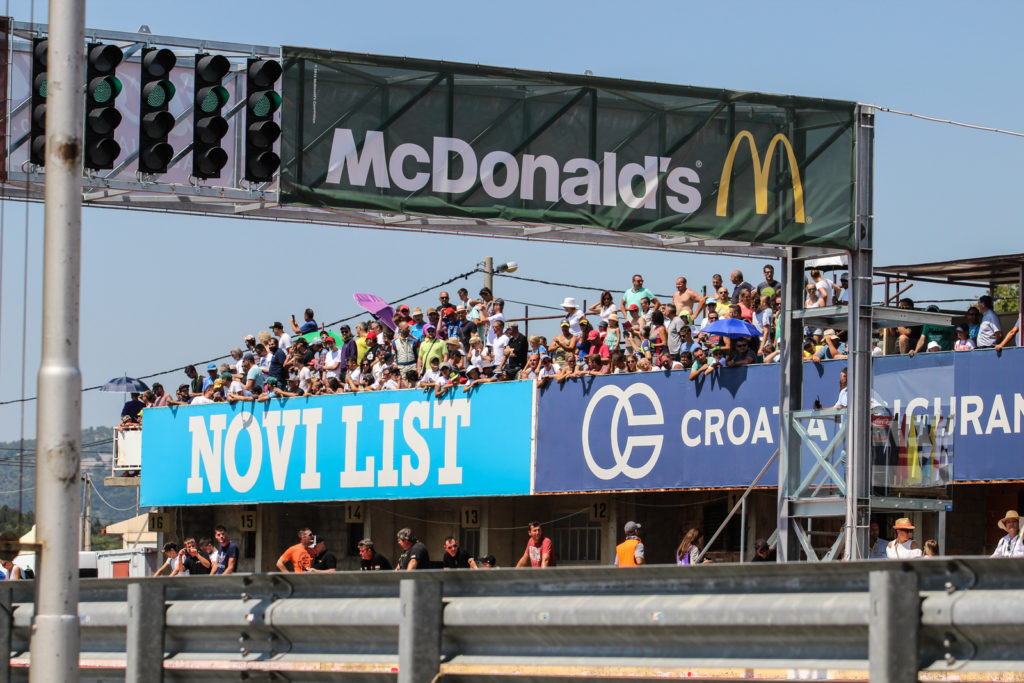