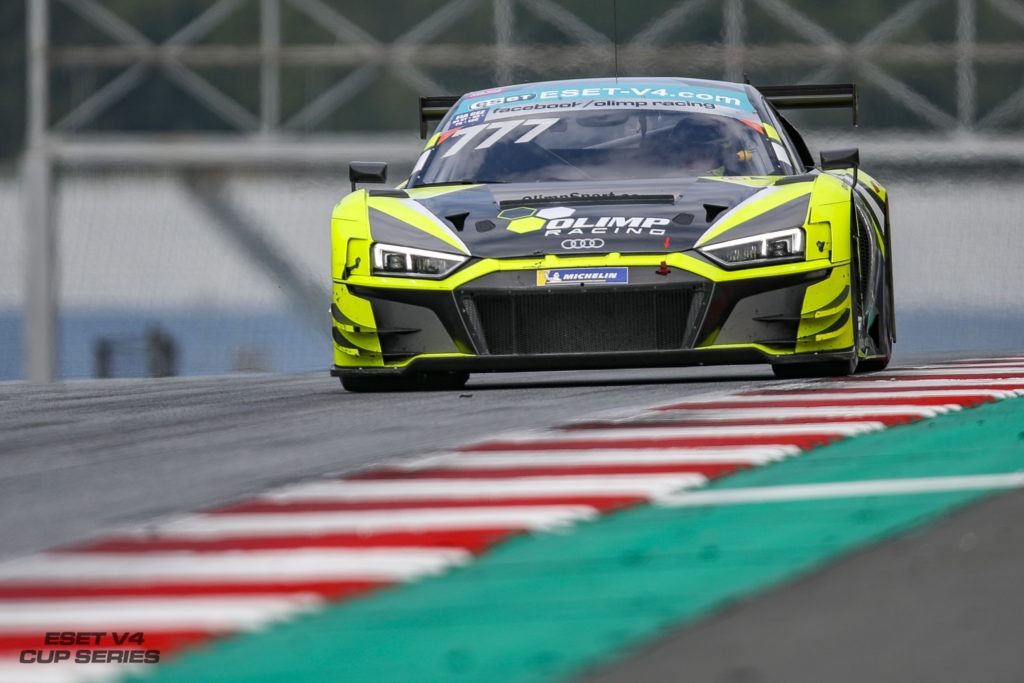 The Round 2 of the season was supposed to take place at Red Bull Ring, Austria mid-May. However, following new strict COVID measures, the event had to be cancelled. Luckily, organisers have found a solution and the Round 2 has now been moved to Slovakia Ring near Bratislava in Slovakia, on a weekend May 7-9, a week earlier than planned.

What makes this race weekend even more interesting is the fact, that it will be the season opener for the TCR Europe season. All the popular ESET Cup Series categories including a TCR Eastern Europe series will be there as well.

“We’re really sad that the Red Bull Ring event had to be cancelled. We were trying to come up with some alternative with a different promoter until the last moment, but despite all the efforts from us and Red Bull Ring, it simply wasn’t possible. But they deserve a big thanks for their help.”

“The option to race at Slovakia Ring together with TCR Europe, that was something we couldn’t let go and we’re really delighted and honoured to be part of it,” said Josef Křenek, one of the series promoters.