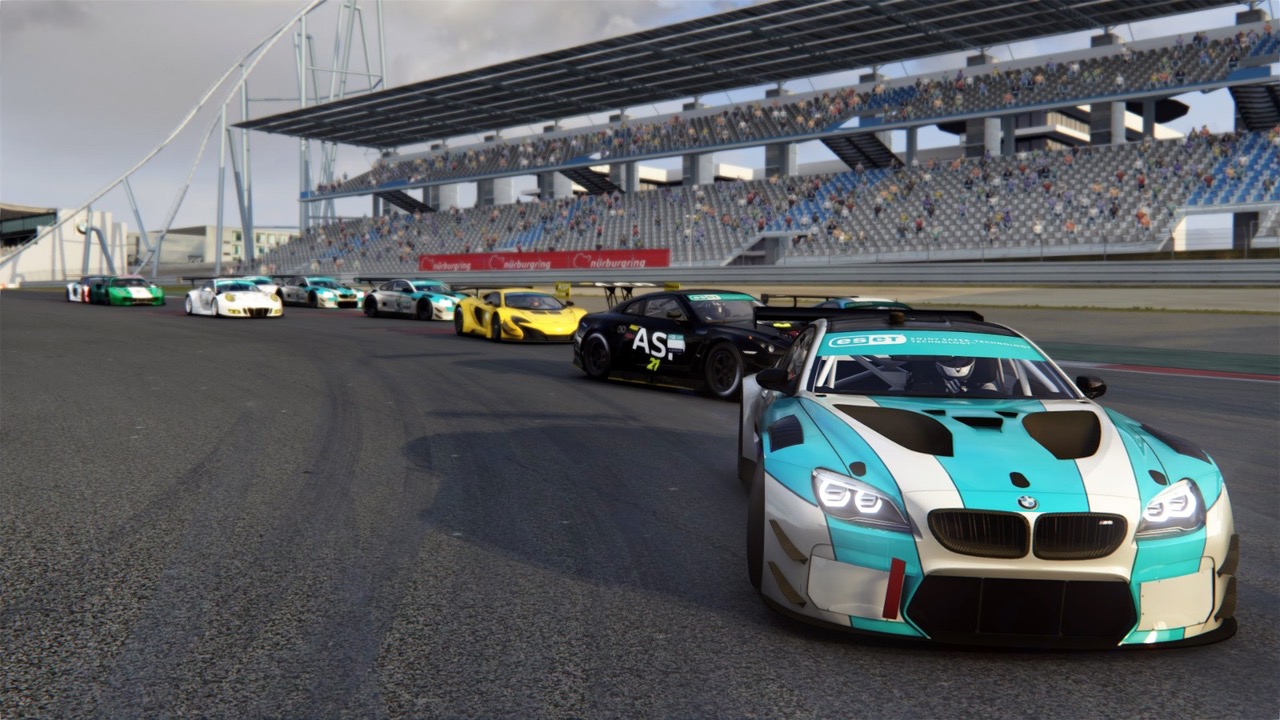 The first-ever ESET iSERIES championship has unveiled its starting grid. Apart from series regulars, fans can also look forward to drivers like Tomáš Enge, Petr Fulín, Maťo Homola, David Vršecký and many others.

Last week, the entry list for the upcoming ESET iSERIES has been announced.

“We were pleasantly surprised by the amount of interest in our series. Originally, we planned a 20-car GT3 grid, but that was filled during the first day. And more registrations keep coming in. We don’t want to say no to anybody, so thanks to our iSERIES technical partners from Switzerland, we have managed to expand our grid. But we are on the limit and we might have to add another category,” Jiří Křenek said.

There are still a few more weeks before the series begins, but the organisers have already unveiled the first names that are going to take part in the first season.

And we can find some well-known names amongst them, including the first-ever Czech Formula 1 driver Tomáš Enge or two-time European Truck Racing champion David Vršecký.

But there are also other stars, like WTCR race winner Maťo Homola, a two-time Central European Renault Clio champion Tomáš Pekař or three-time European Touring Car champion Petr Fulín. And the last two names are also well-known to our series.

Also, we will welcome a woman on the grid with Gabriela Jílková entering the series. Or Petr Kačírek Jr., the youngest driver on the grid. He comes from a motorsport family and is currently racing in karts, with his big motorsport debut planned for the following years.

All the races are going to take place at real circuits which are on the ESET V4 calendar. The season is going to begin on May 3 at Hungaroring, followed by events at Red Bull Ring (May 17), Grobnik (May 31), Slovakia Ring (June 14) and a season finale at Brno (June 28).